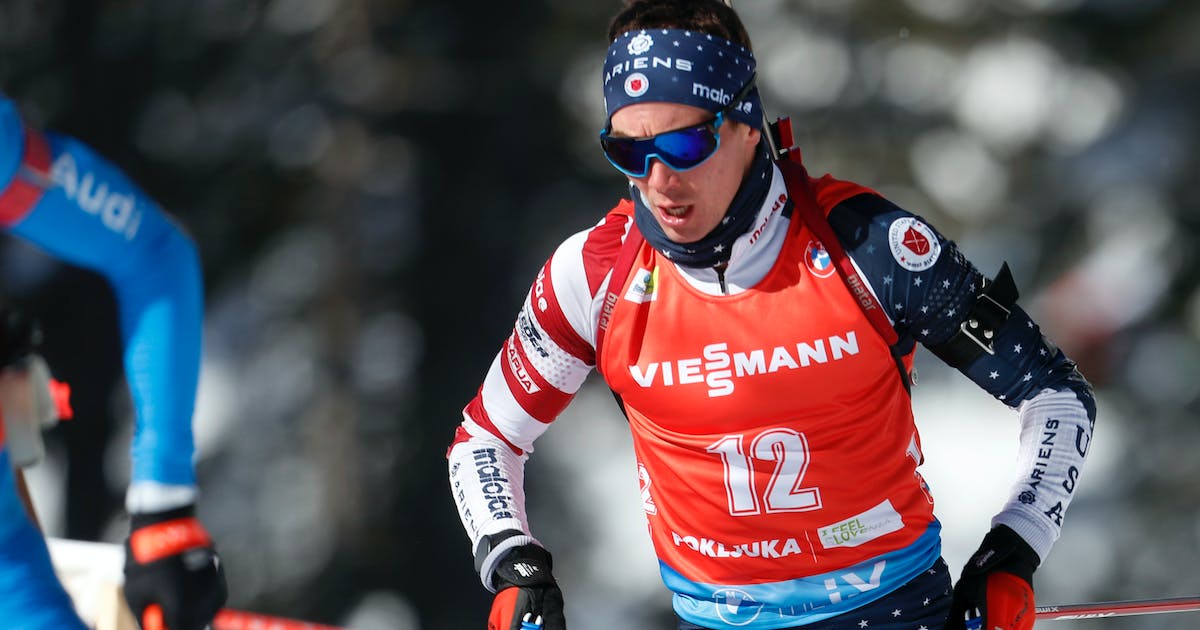 Jake Brown and Paul Schommer have been named to the US Olympic biathlon team, adding two more Minnesota-related athletes to the Beijing Winter Games roster.

Brown of St. Paul and Schommer, who competed at the College of St. Scholastica, secured their spots thanks to their performances at a World Cup last month in Sweden. Schommer finished 22nd and Brown placed 23rd in a men’s 20-kilometer individual race to secure their spots. The Beijing Games will be the first Olympics for both.

Brown, 29, graduated from Minnehaha Academy and was a multisport athlete in St. Olaf. He has competed at three world championships, highlighted by a 12th place in the sprint at the 2021 world championships in Slovenia. Brown currently lives and trains in Vermont.

Schommer, 29, competed in backcountry skiing for St. Scholastica from 2011 to 2015. The Appleton, Wisconsin native qualified for three NCAA championships, earning second-team All-America recognition with a eighth place in the 20 km freestyle in 2014.

Two more men would later be named to the US Olympic biathlon team, which combines cross-country skiing and shooting.

Jessie Diggins won her third silver of the World Cup season on Sunday, teaming up with Julia Kern to finish second in a team sprint freestyle in Dresden, Germany.

Afton’s cross-country skier crashed in the final, tangling with another skier on the fifth of 12 laps. She got up quickly and charged. After falling back to ninth place, Diggins and Kern steadily struggled to get back into the medal race.

Swedes Jonna Sundling and Maja Dahlqvist won the race in 15 minutes, 45.81 seconds, with Diggins and Kern 1.11 seconds behind. Slovenians Eva Urevc and Anamarija Lampic were still 1.21 seconds from third place.

“I’m always proud of the never give up attitude, and I think it really paid off today,” said Diggins after the race. “We didn’t panic. We just skied as smoothly, smartly and as hard as we could. ”

The next stop for Diggins is the multi-stage Tour de Ski, which starts on December 28th. Last year, she became the first American to win this event.