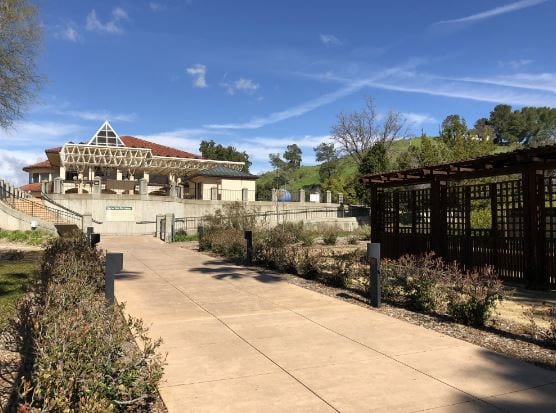 The Santa Clarita Valley Water Agency board of directors decided on Tuesday to revert to its in-person format ahead of the pandemic for its board and committee meetings.

The agency will no longer live stream board meetings on Zoom starting with the first meeting in October.

Beginning in October, members of the public who wish to share an oral comment with directors will be required to attend meetings in person to provide their comment, while the option to send a comment to the board prior to its meeting remains available.

A long discussion among the 12 directors revealed clear signs of division between a majority of directors opting against immediate changes and a minority supporting a “hybrid” solution, which would allow members of the public to comment via Zoom as they see fit. done during the pandemic.

Supporters of the pre-pandemic standard have raised cost concerns in their arguments against changing the board’s existing in-person meeting format.

“When I think of the cost per public speaker actually served, that’s probably well over $ 100 per audience member who might want to attend,” said director Ed Colley, noting the hybrid. “This money is paid by all the other taxpayers who did not want to participate.

For more than a year, the board held its meetings on Zoom, where the public could watch the meetings live and comment on agenda items remotely, due to the pandemic.

Dan Mortensen, vice chairman of the board, said setting the cost of the “hybrid” option at $ 0.18 per taxpayer was “the most generous way to look at it.”

“A more reasonable way to look at it is the fact that we have eight supporters of this from the public,” he said. “We’re looking at spending $ 83,596 on eight people who have expressed support for (remote audience participation), which is just over $ 10,000 per person. ”

According to agency staff, director Peter Orzechowski added to financial concerns that the board would become one of the first to adopt the proposed technology – a ’tilt-point zoom’ camera and the support equipment, which would take advantage of the conference room’s existing audio system, agency staff said.

“Maybe we can table this for another year to see what the other agencies are doing,” he said.

In a presentation, Cris Pérez, director of technology services at the agency, estimated that the “hybrid” option would cost SCV Water annually just under $ 84,000, which includes the cost of installation, l equipment, data storage and staff time for one year of board and committee meetings.

“It’s not, in the scheme of things, a lot of money,” Plambeck said, offering to return his manager’s allowance to pay the cost. “It is important that the public, in a democracy, get involved with its agencies.

Plambeck also said she has seen a growing number of new participants join virtual board meetings during the pandemic.

“We have a lot of new people who have come in and started to listen and take an interest in our board meetings, and they probably couldn’t do it without it,” she said.

Armitage agreed that the online meeting format during the pandemic led to greater public participation.

“It is generally recognized that greater public participation leads to more trust and better results for organizations that allow it,” she said.

Armitage said the cost of the “hybrid” option would be worth it if it means that the public “feels like they can really make their voices heard with minimal hindrance and feel like valued stakeholders. “.

“There are costs that an agency does not have to do, but chooses to do because it adds value to this organization,” she said of the “hybrid” option, while citing concerns about the growing number of COVID-19 cases.

In a compromise, the board agreed to form an ad hoc committee to explore the agency’s next steps towards streaming meetings online and accepting remote public participation.

Natlyn Jones opens up about boxing and her inspirational SheWarrior brand