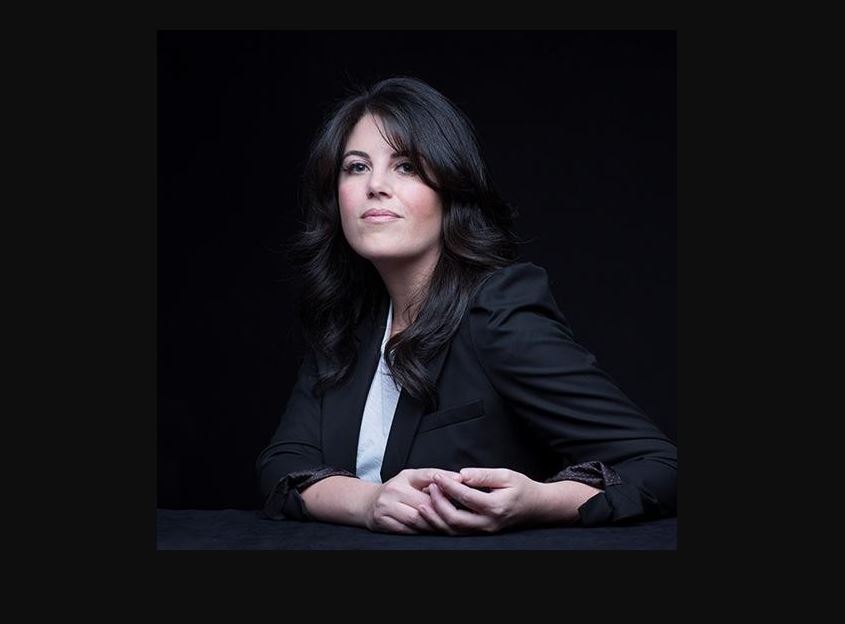 FORT WAYNE, Indiana (WOWO): A woman who has become a household name after being embroiled in a scandal that led to the impeachment of former President Bill Clinton is among the scheduled speakers for the Purdue Fort Omnibus lecture series Wayne.

Monica Lewinsky is scheduled to appear on the series on January 25 with a speech titled “The Price of Shame”. Lewinsky was at the center of the sex scandal that led to Clinton’s impeachment and has since become a social activist against online harassment.

Each lecture begins at 7:30 p.m. in the Auer performance hall at the John and Ruth Rhinehart Music Center on the Purdue Fort Wayne campus.

Admission is free and open to the public. Tickets will be available on campus at the Schatzlein box office, located in the main lobby of the Rhinehart Music Center, from two weeks before each event.

The rest of the lineup is below, provided by Purdue Fort Wayne:

It all starts on Tuesday, October 19 with a topic that touches on recent debates among social and mainstream media contributors: “Can you trust the experts?” Tom Nichols, who has spent much of his life becoming an expert in international security affairs, now finds himself defending experts and warning how aggressive rejection of expertise endangers our republic. Nichols’ presentation is titled “Defending Experts in an Anti-Factual Age”.

The second speaker goes back to basics. New York Times bestselling author Ashley C. Ford visits her hometown on Thursday, November 14. She will talk about her early memoirs, Somebody’s Daughter, a story of reckoning with your past to take charge of your future and finding love for those you still have to forgive.

The third speaker has a historical and very personal experience of her subject. While in her twenties, Monica Lewinsky unwittingly became a household name and the victim of harassment and intimidation in public. She has since become a social activist in the fight against online bullying – advocating for a safer social media environment. She was recently the producer of the famous television series Impeachment: American Crime Story which chronicles her experiences in Washington. She will present “The Price of Shame” on Tuesday January 25th.

The fourth speaker in the series broke barriers by becoming Lieutenant Governor of Maryland in 2003, its first African American elected to a statewide office, and again in 2009 when he became president of the Republican National Committee. Currently an analyst for MSNBC, Michael Steele has appeared on Meet the Press, Face the Nation, HBO’s Real Time with Bill Maher, and Comedy Central’s The Daily Show. He will present “The Political Scene According to Steele” on Thursday February 17th.

Beyond the series’ lineup, a broadcast pioneer who has spent five decades shattering stories and shattering glass ceilings will also speak on campus as a guest of Omnibus thanks to the long-standing partnership. of Purdue Fort Wayne with PBS Fort Wayne – and to celebrate the 45th anniversary of the public television station. . Judy Woodruff is a well-respected journalist who has spent five decades reporting for NBC, CNN and PBS. She has served as White House correspondent, chief Washington correspondent, and has hosted numerous programs including the award-winning Frontline documentary series with Judy Woodruff. In 2013, she and the late Gwen Ifill crossed borders as the first two women to co-host a national news program, PBS NewsHour. “A Conversation with Judy Woodruff” takes place on Thursday, March 24th.