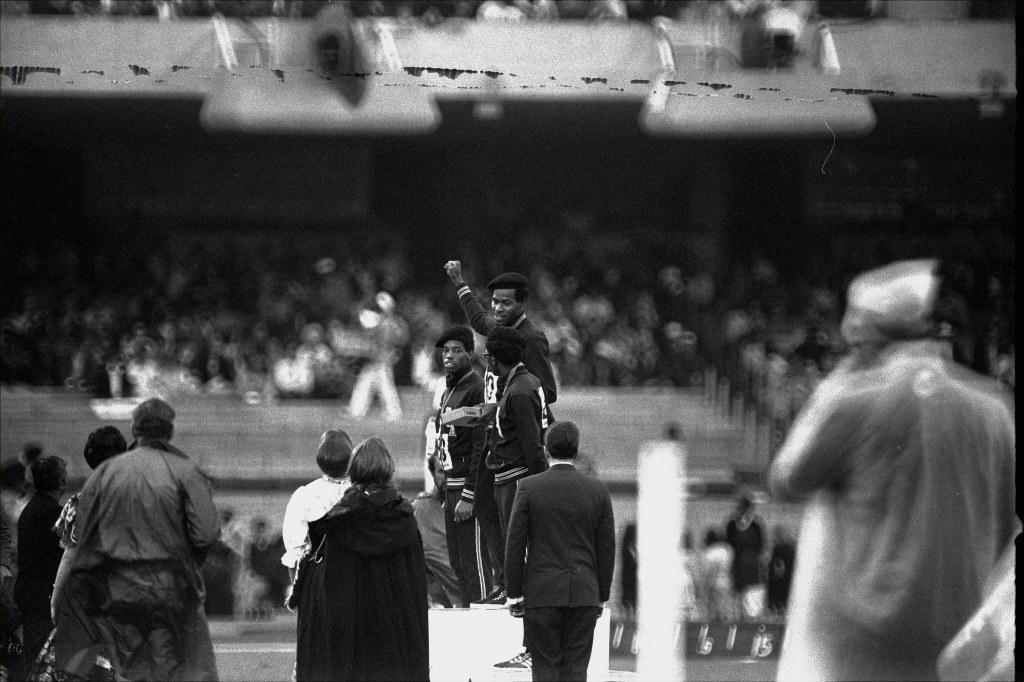 EXCLUSIVE: Malcolm Gladwell hosts a podcast series that tells the story of the San Jose State track and field program in the 1960s that launched the careers of many of the era’s fastest sprinters.

The author and host of Revisionist history will lead The Legacy of Speedwhich tells the stories of Tommie Smith, Lee Evans and John Carlos, who are remembered as much for their protests at the 1968 Summer Olympics as for their jaw-dropping speed.

Gladwell, a competitive runner himself, explores how this pivotal moment in sports history paved the way for modern activism by contemporary sports stars.

The podcast begins with Bud Winter, coach of the second-tier San Jose State University athletics program, who built what became Speed ​​City. Taking what he learned from working with fighter pilots during World War II, Winter taught his sprinters breathing and visualization techniques that were unheard of for athletes at the time. It also focused in particular on recruiting black athletes to a predominantly white school where they were introduced to budding activist Dr. Harry Edwards, author of The rebellion of the black athlete, which gave them the confidence to be heard.

It will feature conversations with Olympic athletes, sports journalists, performance coaches and documentarians, as well as Tommie Smith and the friends and families of those involved.

The six-part series is produced by Gladwell’s Pushkin Industries and running brand Tracksmith and presented by sports brand Puma. It will launch on June 14.

“I’ve been running competitively since I was young, so a story like this really resonates with me as an athlete and a journalist,” Gladwell said. “I remember seeing the picture of Tommie Smith and John Carlos standing on the Olympic platform with their fists in the air and realizing it was an act of transgression. This moment is important. This set the stage for our reflection on the relationship between sport and social protest today.