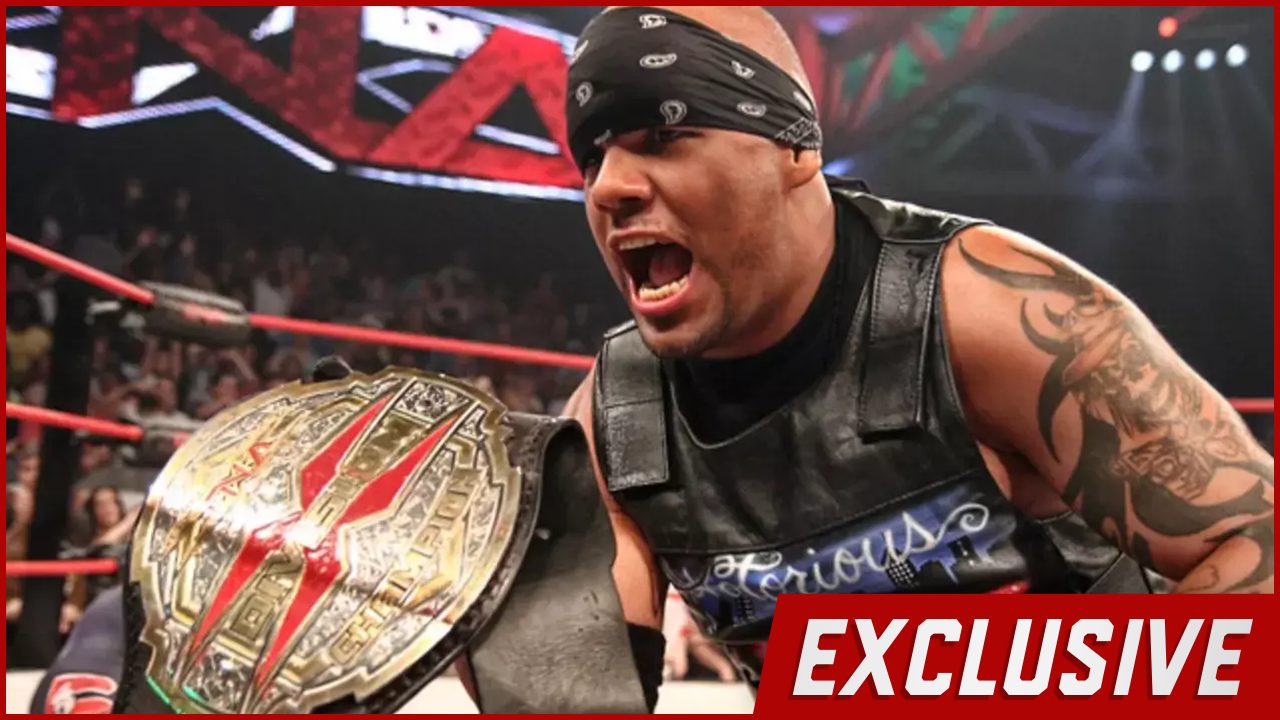 The former Ring of Honor Homicide World Champion has revealed he once planned to ‘cut off’ a journalist’s arms after claiming he was a ‘budding New Jack’ in 1997.

Speak with Inside The Ropes Liam Alexander-Stewartthe current NWA World Junior Heavyweight Champion is said to be discussing his relationship with New Jack and reportedly dropping plans for the duo to appear as “The New Gangsta’s” in ECW before their move to Ring of Honor in 2002.

“We talked and he [New Jack] liked me and I remember having a bad car accident and we stopped talking for about a year and then we started talking again. I was supposed to go to ECW with him but that’s when ECW closed. We were supposed to be ‘The New Gangsta’s’. That’s when Ring of Honor came along and boom, I got into Ring of Honor with my partner Boogalou [Natural Born Sinners] and we just took off.

The homicide would go on, revealing that while he liked New Jack, he didn’t take too kindly to a reporter claiming he was a ‘budding New Jack’ going so far as to say he was ‘going to get himself’. cut the arm with a machete ”.

“A journalist, I forget the guy’s name, but he was a journalist in 1997. He called me ‘aspiring New Jack’, I had a machete and I was going to cut his arms off because I was stupid and crazy back then. My friend Lola kind of saved my life, I could have been in jail right now if not doing this interview.

Homicide would go on to have a successful 19-year run in Ring of Honor before his departure in December 2021. ‘The Latin Terror’ currently competes in NWA where he is the NWA Junior Heavyweight Champion, a title he is set to defend against the third generation star Kerry Morton at NWA 74 on August 27-28.

During the same interview, Homicide would reveal how a phone call with John Laurinitus would lead to him rejecting a WWE offer for TNA, when he plans to retire, why he thinks Jim Cornette should start his own promotion and more. !

Many thanks to Homicide for taking the time to speak with us and to NWA for facilitating the interview – you can watch our full interview with Homicide on YouTube and support NWA by watching NWA 74 on FITE August 27-28 .

If you use quotes from this interview, please provide a link to the original article and ah/t to Liam Alexander-Stewart of Inside The Ropes.

Fred Richard is ready to show his gymnasts, both at the American championships and on TikTok

Murder victim's stepson: 'There will be a void now that he's gone' | New