In his thirty-fourth bout, Ramirez, in April 2016, won the WBO World Super Middleweight title by defeating “King” Arthur Abraham, 44-4, winning all 12 rounds in Las Vegas, Nevada, in the ninth defense of ‘Abraham.

Ramirez would make five successful defenses starting a year later, in April 2017, by defeating Ukrainian Maksym, “Tiger” Bursak, 33-4-1, in Carson, Calif. Then he would beat Jesse “Hard Work” Hart, 22-0, of Philadelphia, in September.

In his last fight, he knocked out Cuban Sullivan Barrera, 22-3, in four rounds in Los Angeles, dropping to 42-0 with 28 knockouts.

Ramirez started boxing at the age of 12 in Mexico. At 19, he won his first minor professional title in his fifteenth bout stopping Rogelio “Porky” Medina, 23-0, for the vacant WBC Youth Middleweight title in 6 rounds in December 2010.

Ramirez, in his next fight, added his fourth title, with the vacant WBO International title stopping Junior Talipeau, 20-2-1, in the first round. Then four more victories before winning the world title.

Ramirez, at 30, is currently No. 2 in the WBO and No. 4 in the IBF and IBO light heavyweight charts.

Thanks to Ramirez manager David Suh, we were able to get in touch for some questions and answers.

KEN HISSNER: Is there something going on for you right now?

ZURDO: I am expecting a return from my promoter Golden Boy. I am ready for anyone. I know Bivol called me on social media, and I’m 100% ready to fight it anytime.

KEN HISSNER: In your last fight, you stopped Sullivan Barrera, who beat WBO champion Joe Smith, Jr., in 2017. Smith won the title in April and just tested positive for Covid-19. You are ranked # 2 for its title. How would you like this fight when it is cleared?

ZURDO: Without a doubt. I was the WBO super middleweight champion and would love to accomplish the same in the light heavyweight division.

KEN HISSNER: Have you seen any of the world champions fight, and if so, what is your opinion if you have them?

ZURDO: They’re all special fighters, and I’ve taken a long way to be where they are. That being said, I know I’m the best in the division.

KEN HISSNER: Would anyone in particular like to fight among them?

KEN HISSNER: Has there ever been any discussion in the past about the fight against Saul “Canelo” Alvarez?

ZURDO: I fought with him, and he’s a great fighter. I know fans are still speculating on this one, and maybe it will happen, and maybe it’s something that will happen in the future. Two Mexican warriors in the ring will be a big fight for all the fans.

KEN HISSNER: After your two wins against Jesse Hart, you have decided to move on to light heavyweight. Do you feel better at this weight?

ZURDO: It’s my natural weight, and I feel stronger, faster and better at this weight than Super Middle.

KEN HISSNER: You haven’t fought in Mexico since 2013. Where do you live?

ZURDO: I live in Las Vegas but have training camps in Los Angeles.

KEN HISSNER: I want to thank you both for taking the time to interview. 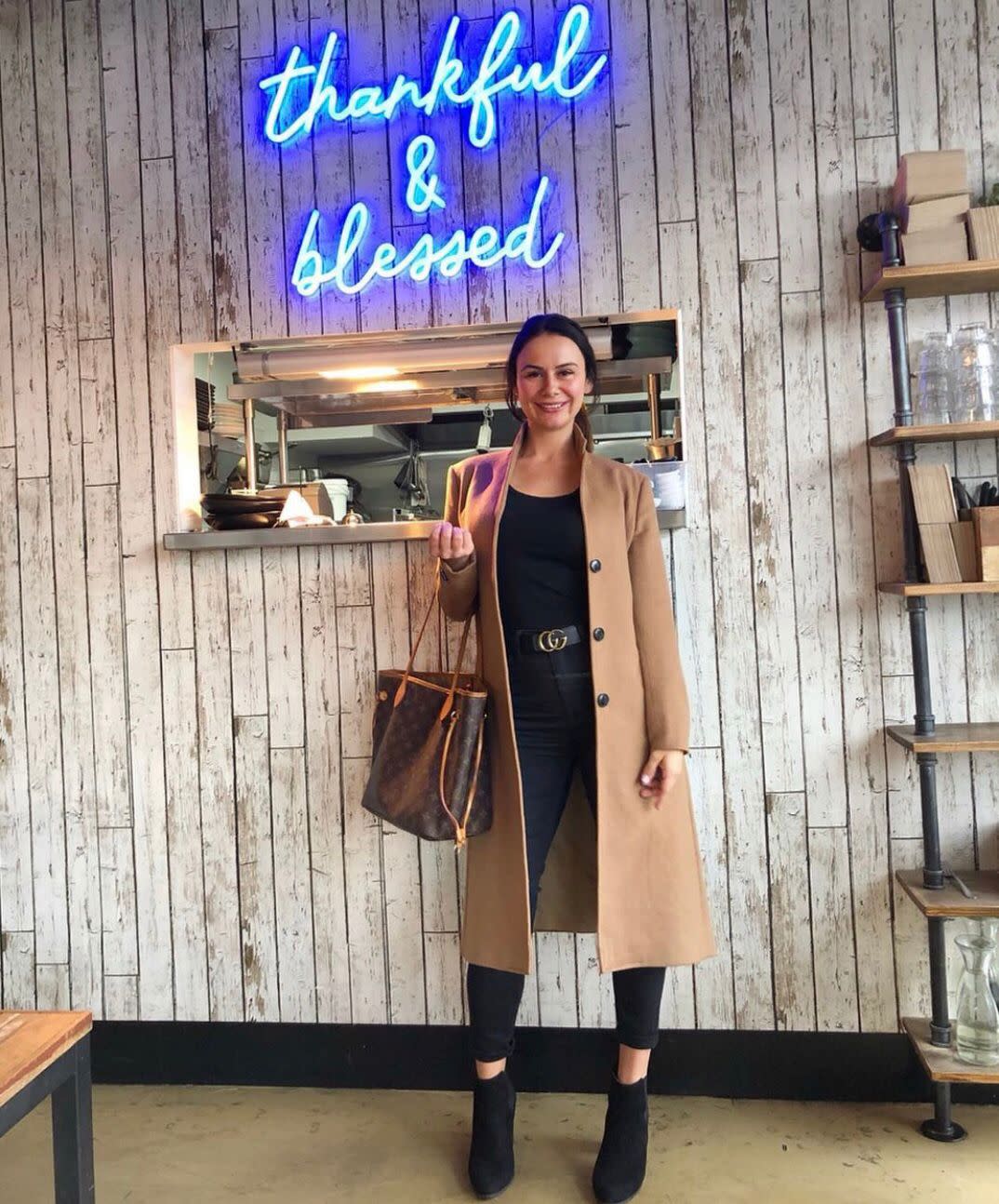