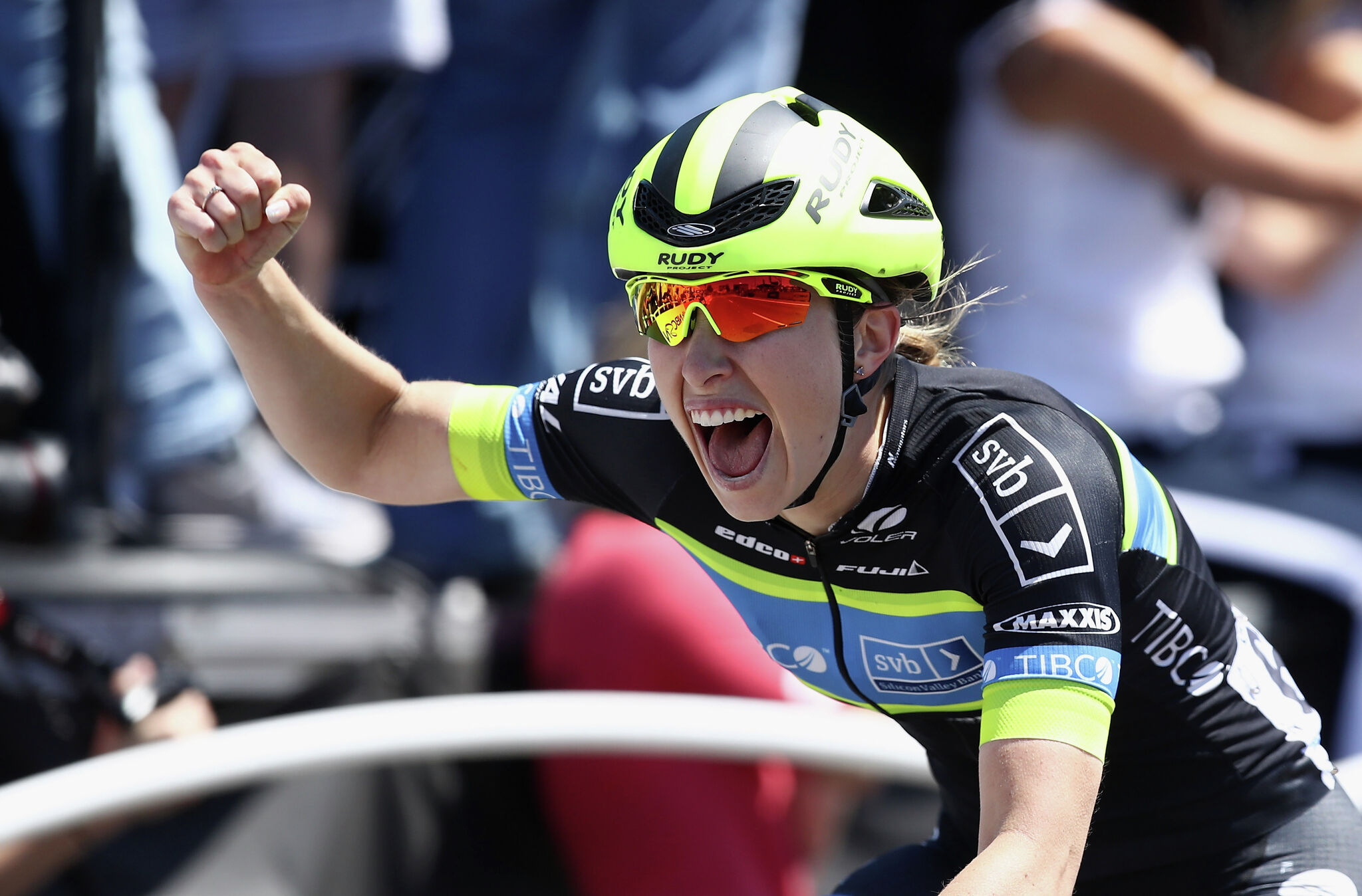 “Several years ago, the Gateway Cup was granted Pro Road Tour status with USA Cycling and is now the final event on the American Criterium Cup schedule,” said Mike Weiss, event organizer and owner of Big Shark Bicycle Company, based in St. Louis. in a report. “And in turn, tens of thousands of spectators every year who watch the race and join in the festival-like environment created in the host neighborhoods.”

This year, nine races will be held each day, with both men’s and women’s professional competitions, as well as amateur rides in which riders of all ages, skill levels and abilities can participate.